American Preppy at the All England Club 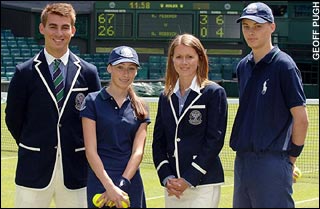 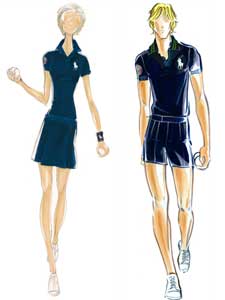 "I have long been inspired by the rich heritage and traditions of England. I am thrilled to be partnering with the All England Club / Wimbledon and playing a major role in such a historic sporting event"

I thought this was a bizarre choice of designer when I first heard this because I think someone like Daks or Burberry would have been more fitting for the hallowed grounds of Wimbledon.  But I think Ralph Lauren has done a fine job.  He really has referenced the elegant and refined era of English tennis in the 1920’s.  Yes, they’re not green and purple, the official colours but I think navy and cream work well.  Gosh I think the umpires are actually going to outshine Serena Williams!  (let’s not forget the year of the black catsuit with gold hoop earrings!)

But really, anything has got to be better than this right? 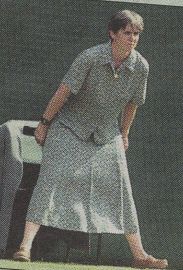 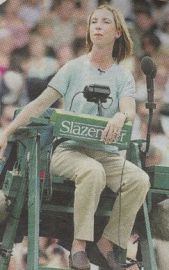